We make your ideas
a reality

We can help you

Shamila never understood why strong, female role models were always in short supply when she was younger.

Witnessing her mother succumb to a battle with depression that claimed her life at the age of 42 marked a definitive turning point in her life. Recognising the influence that just one powerful, inspirational woman could have had in her mother's life ignited a fire in Shamila that burns intensely to this day. As an entrepreneur, a woman, and a person of colour, she is no stranger to adversity. She believes in helping others like you by teaching you lessons she wished she’d learnt sooner; by shaping you into leaders and role models that you are meant to be.
‍
She set about changing this by working her way up into the upper echelons of Fortune 500 companies before building a reputation as an influential, business building entrepreneur. Acknowledgements of her achievements include being featured on the Asia Top 50 Female leaders list, an appointment to the board of Asia Content Marketing Association (ACMA), and becoming a non-executive board member of Brilliant Women Global (BWG).
‍
From high-ranking positions in CNN to National Geographic Channel through to Fox International, she has established herself as a major player on the corporate scene in Asia, the US, and now Australia.
‍
Like any woman operating in a high calibre business environment, Shamila set about building her own business. What the first lacked in terms of success, it made up for in vital lessons. Lessons that shaped the success of her second exited venture.  Armed with these insights, her sights are now set clearly on empowering the next generation of female-led businesses to inspire women and girls across the globe. 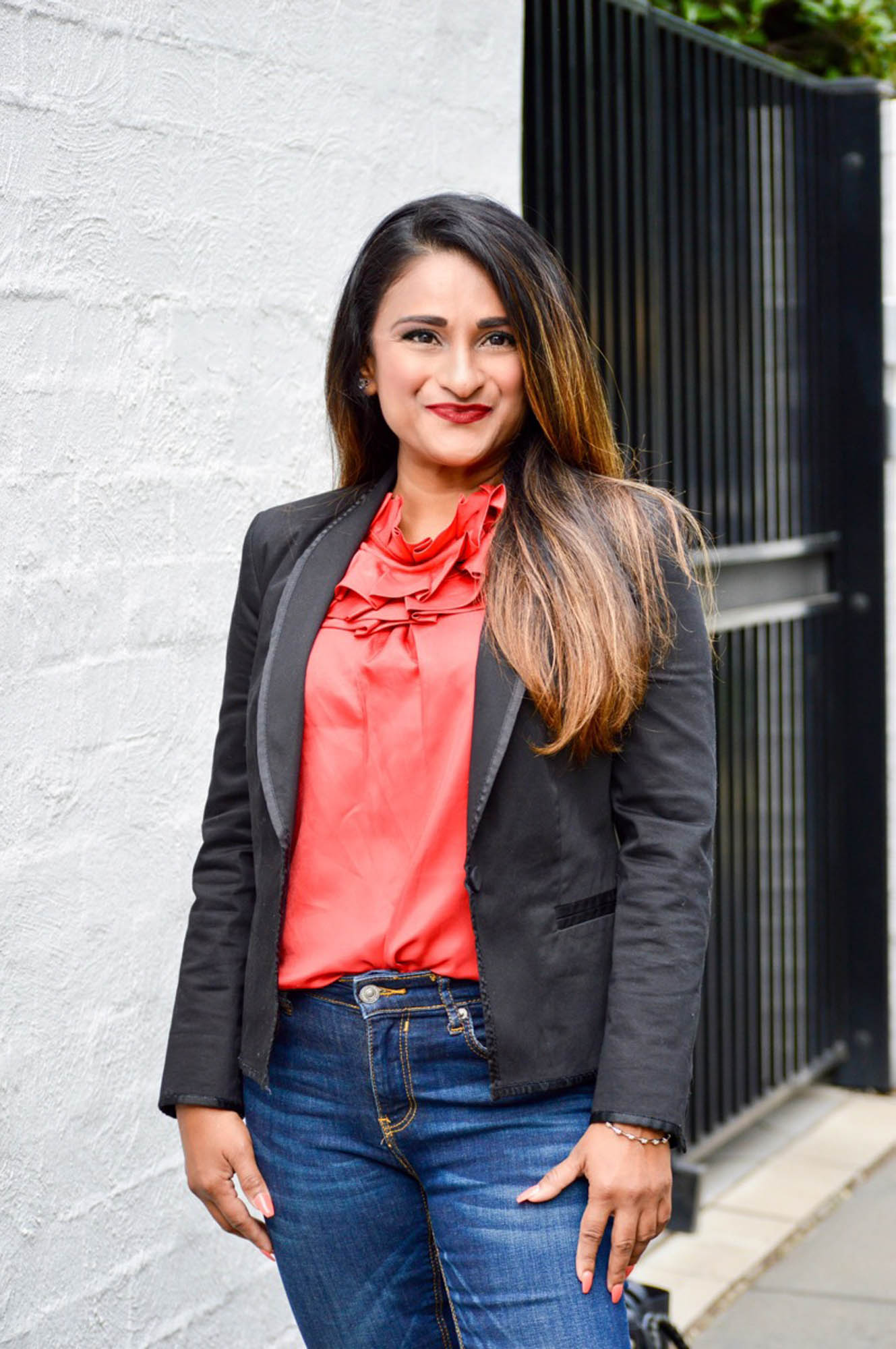 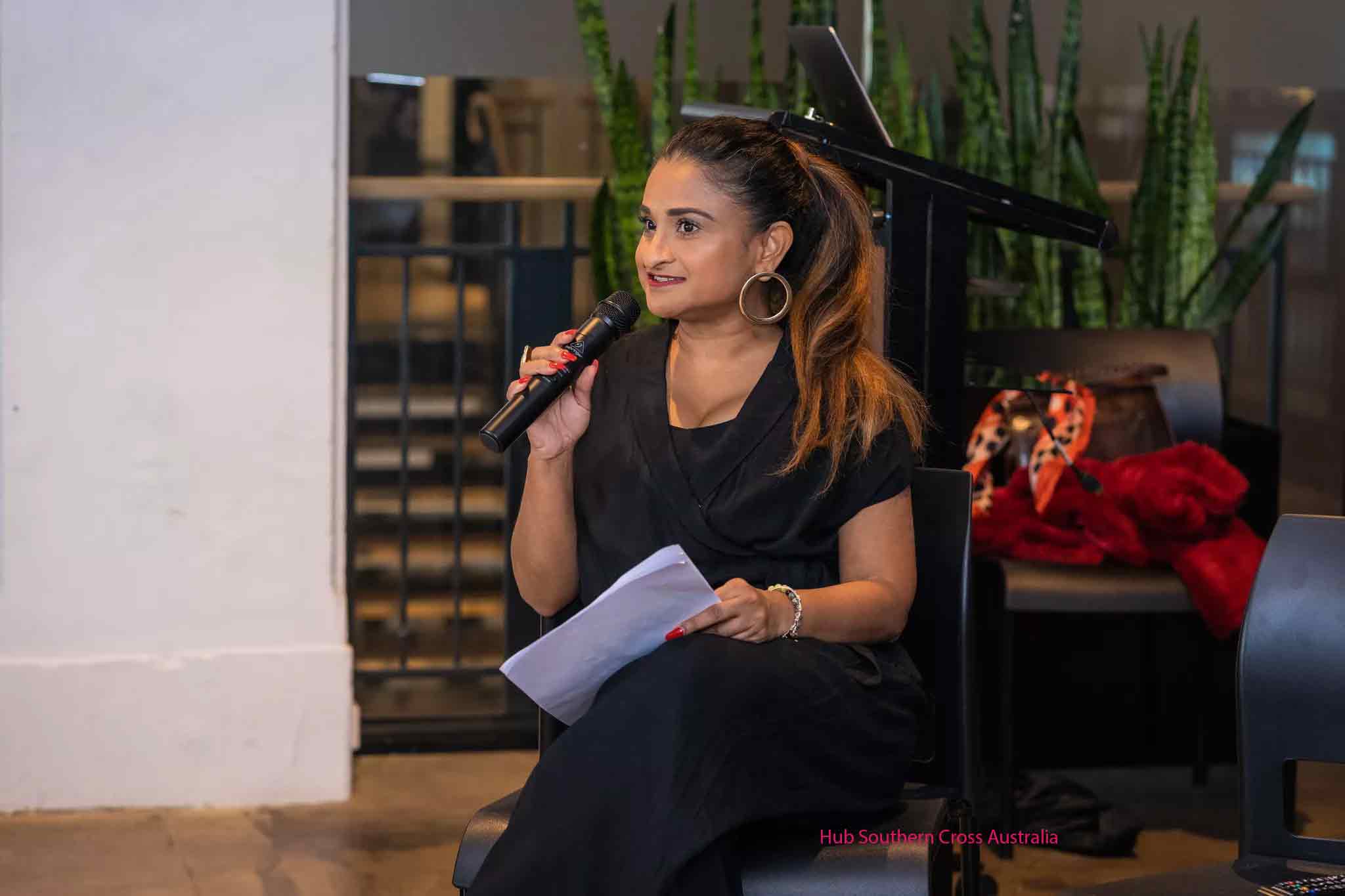 HerWit is the culmination of
over 20 years experience and
a lifelong determination
to make a positive impact
on the world of business and
strive for equality.

Her services are modelled on years of personal tried and tested knowledge, and wisdom from a woman who’s had first-hand exposure to what accelerates your agenda and what hinders progress. Leadership strategies to boost your assertiveness; brand building to give you an emotional and competitive edge; consultative selling tactics to scale rapidly. These aren’t just specifically tailored consultancy services; these are the secrets female founders always wanted to know, but had nowhere to turn. Now Shamila wants to share her first hand experiences and more with an ever-growing community of HerWit female founders.

Whether your business has reached a fork in the road, you’re just entering business ownership, or perhaps you’re just seeking some guidance; let a fellow female business owner show you how to become a future thought leader and realise your vision. 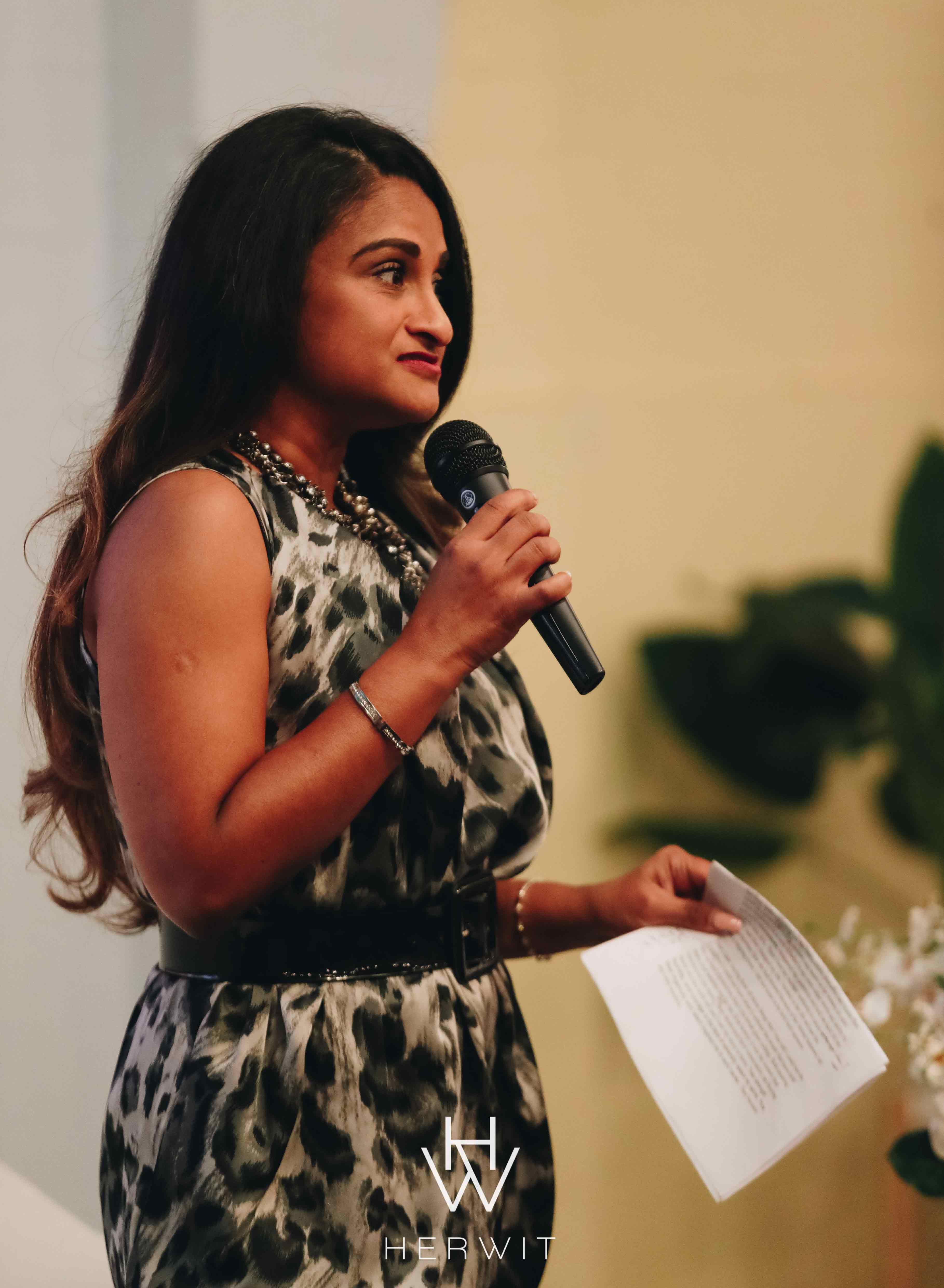 As a female founder, keynote speaker and entrepreneur, Shamila is passionate about using her knowledge to inspire women and girls around the globe to make their dreams come true. Hear from Shamila as she shares her wisdom.
‍
Looking for a Keynote speaker? 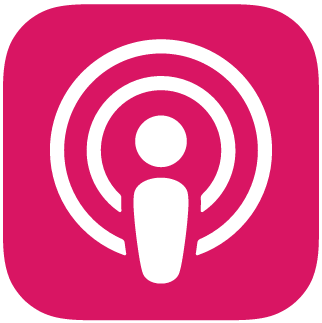 Future u love what you do podcast
Rob Cugno
‍ 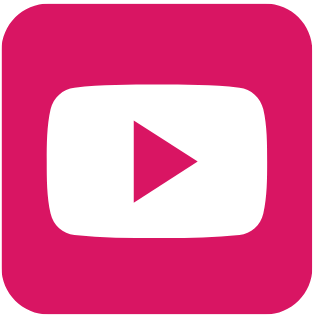 Personal Branding - why does it matter more than ever
Naishadh Gadani
‍

Get The Latest Updates

Exclusive emails to arm you with the techniques and confidence to unlock your superpower.

Thank you! Your submission has been received!
Oops! Something went wrong while submitting the form. 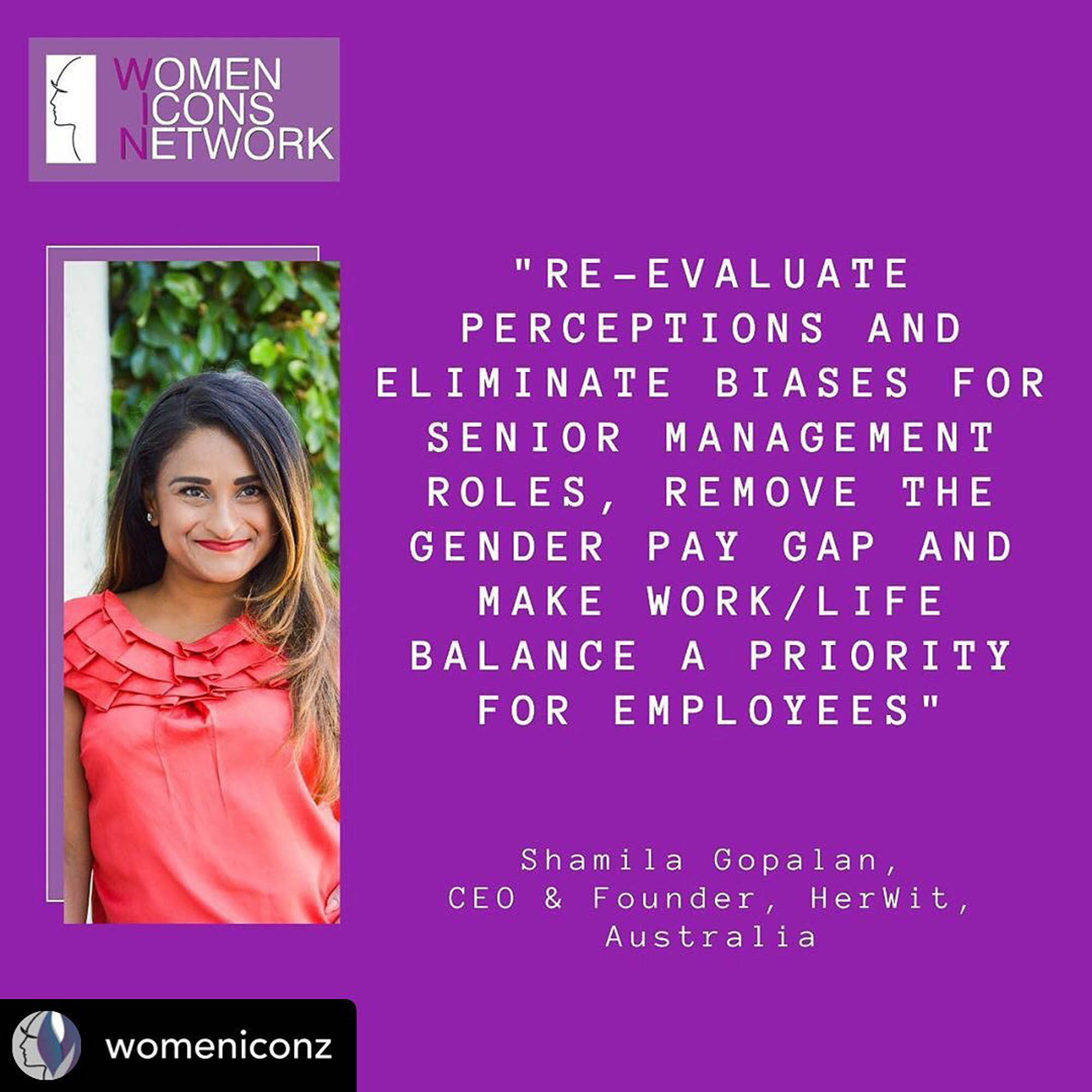 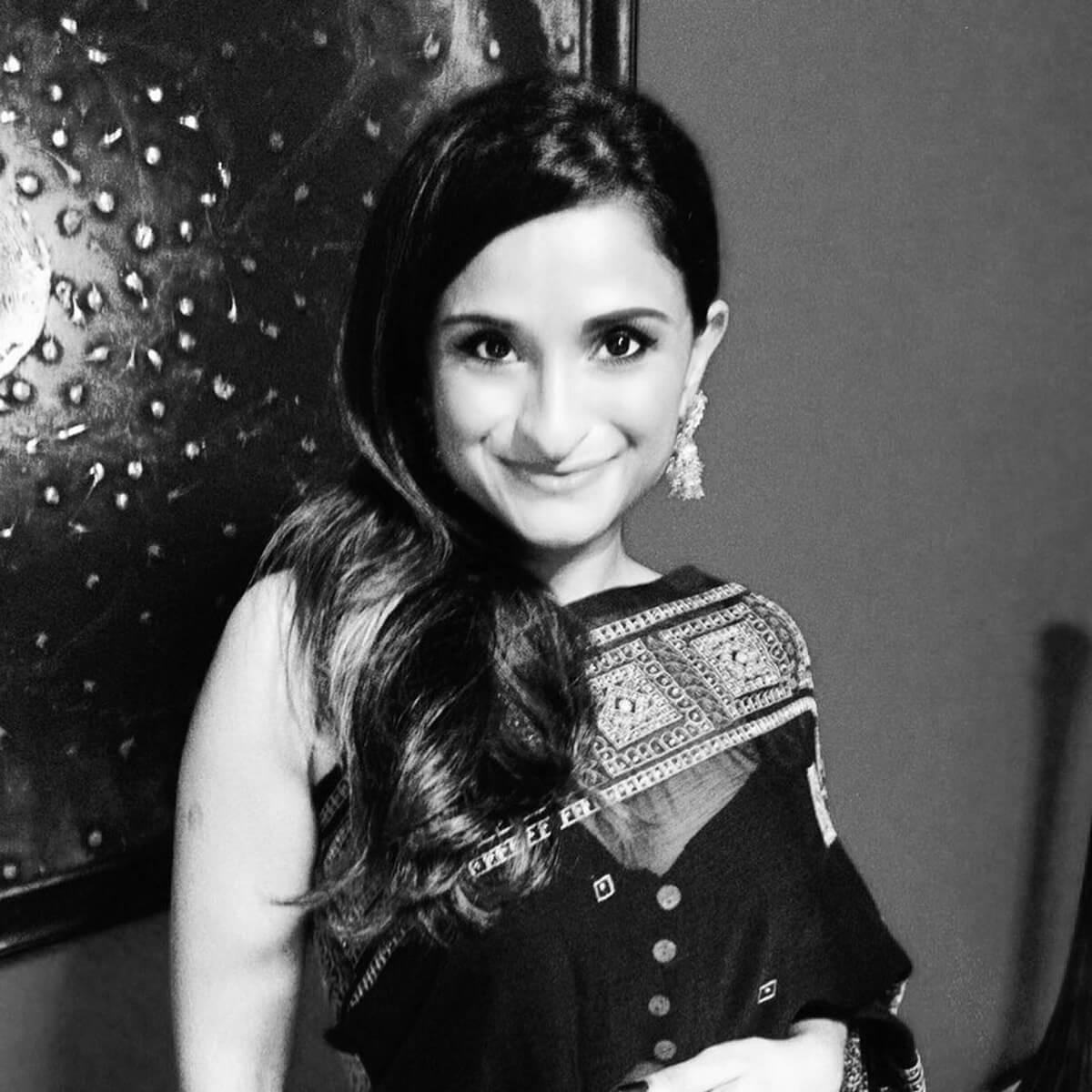 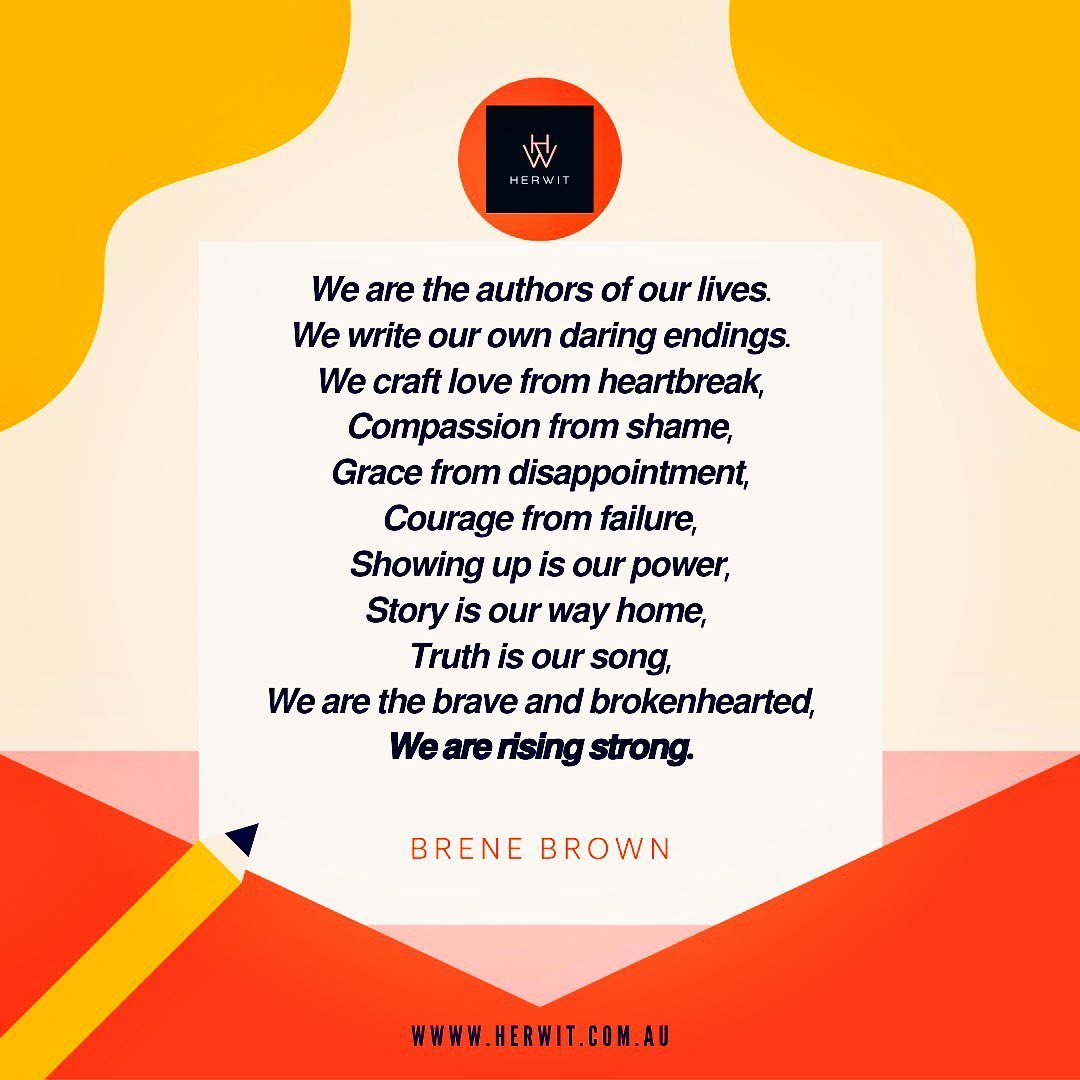 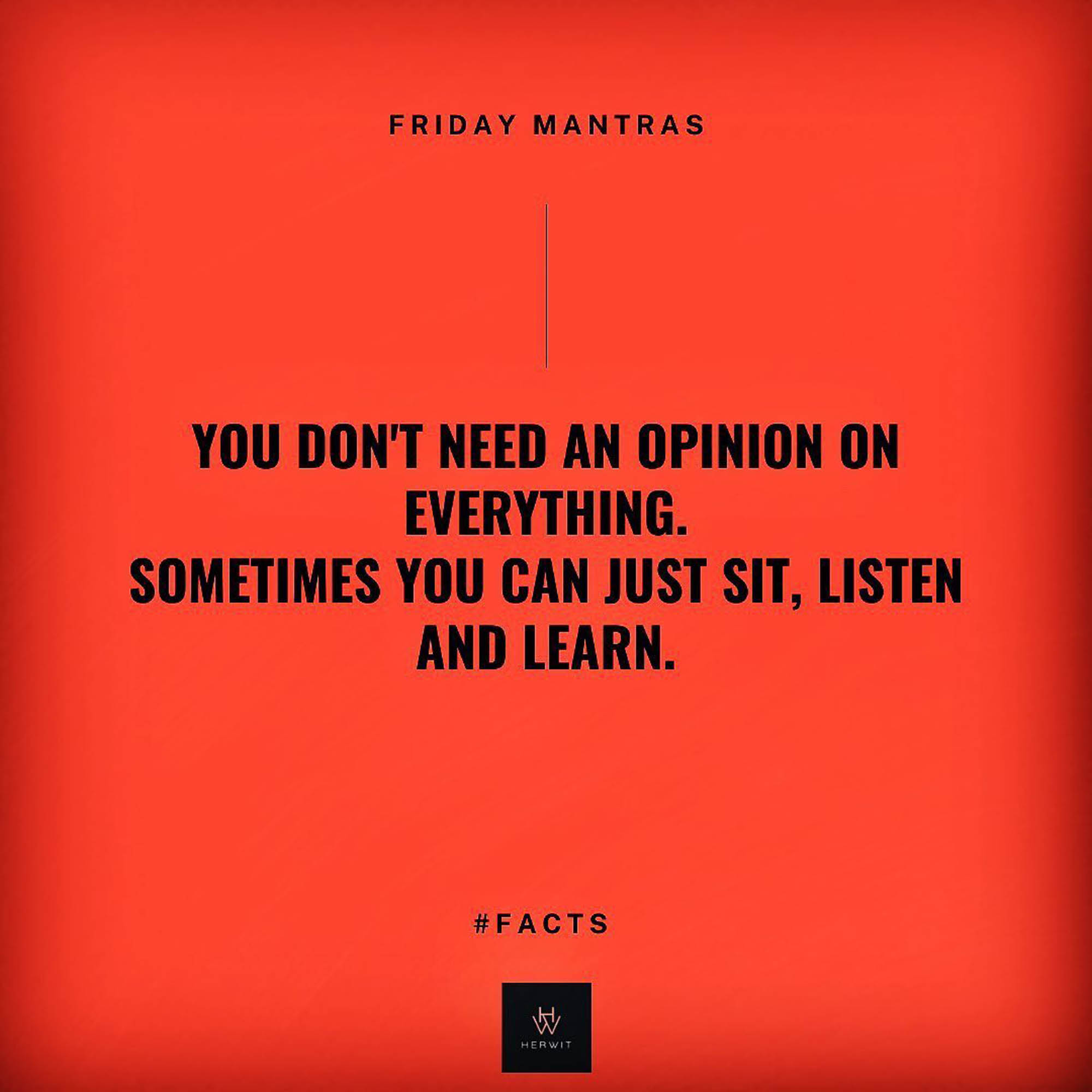