Alongside the innumerable challenges and upheavals, 2020 should be remembered as the year of strong female leadership. From innovative business leaders to engaging politicians, many number areas have significantly benefited from having women at the helm.

That’s why this year’s official global theme for International Women’s Day is ‘Women in Leadership: Achieving an Equal Future in a COVID-19 World’ in recognition of COVID-19 impacting women and girls in profound ways and amplifying the inequalities they face every day is apt. This year it also recognises that diverse women’s voices and experiences are central to national and global recovery plans coming out of the pandemic.

While we take this opportunity to reflect on this new wave of female-driven leadership, it is important to remember that this isn’t a sudden trend that has sprouted from nowhere. Women leaders have changed the face of history, but have often been unfairly overshadowed by their male counterparts.

We can’t be what we can’t see.

This is a large part of the work I do to fulfil my mission– “creating more female role models and thought leaders” from diverse backgrounds and intersections.

This year, I have a short but sharp list of diverse and influential women that represent role models in the South Asian community from around the world that continue to inspire and showcase representation.

Born in Haryana, Kalpana Chawla became the first woman of Indian-origin to go on a space expedition with NASA. She flew on the Space Shuttle 'Columbia' as the mission specialist and primary robotic arm operator.

On February 1, 2003, as the world waited for the return of the Space Shuttle Columbia flight STS-107, it disintegrated over Texas during its re-entry into the earth's atmosphere. The disaster killed a seven-member crew including Kalpana Chawla.

At the end of last year, an American commercial cargo spacecraft bound for the International Space Station was named after Chawla, for her key contributions to human spaceflight.

18 years after her demise, she continues to inspire scores of young children especially young girls to chase their dreams and reach for the stars (literally!).

Malala is no stranger to the world. As a young girl, Malala Yousafzai defied the Taliban in Pakistan and demanded that girls be allowed to receive an education. She was shot in the head by a Taliban gunman in 2012 resulting in her being unconscious and in extremely critical condition. After she recovered, there was no going back. Yousafzai championed the cause of women's empowerment and education in her native place as well as advocated for human rights.

She became the youngest-ever Nobel Laureate as she shared the Peace prize in 2014 with child rights activist, Kailash Satyarthi. She continues her campaign through the Malala Fund. https://malala.org/malalas-story?sc=header

Known as the 'Rocket Woman of India', Ritu Karidhal is an aerospace engineer who aimed for the stars and reached Mars and the Moon.

Hailing from Lucknow who works at the Indian Space Research Organization (ISRO), has been an integral figure in India’s space exploration. She made an important contribution to the Mars Orbital Mission 'Mangalyaan', she had to conceptualize as well as executed the spacecraft's autonomy system. She was the mission director for the Chandrayan 2 as well.

Kerala's health minister has been receiving a lot of accolades not just in the country but globally as well. Also referred to as Shailaja Teacher, she is lauded for her monumental efforts towards combating the novel coronavirus. Kerala was the first state to record COVID-19 cases last year. Her response to the growing rate was phenomenal as it was able to bring about a low mortality rate in the state. Fewer coronavirus patients have died in the state of Kerala than anywhere else in India. No wonder Vogue India named its health minister ‘leader of the year’.

Belonging to an Indian-Jamaican background, the US senator from California has shattered many a glass ceiling. She served as San Francisco's first female district attorney and was California's first woman of colour to be elected Attorney-General. Kamala is a role model for women but most importantly underrepresented and young girls of colours. And seeing that with hard work women can do anything.

Hima Das is a name that no one will forget, especially the ardent Indian sports fans. Nicknamed ‘Dhing Express’, Hima Das is a 19-year-old Indian sprinter from the state of Assam. She became the first Indian woman — indeed the first-ever Indian athlete — to win a gold medal in any format of a global track event at the IAAF World U20 Championships. Born on January 9, 2000, to rice farmers in Dhing village of Assam’s Nagaon district, Das won five back-to-back gold medals in about a month in the Czech Republic in July 2019.

Recently, she became the Deputy Superintendent of the Assam Police.

Jacinda Arden is a bonus to my list here – she breaks the barriers of representation (of her 20-strong cabinet, eight are women, five are Māori, three are Pasifika and three are LGBT) and is truly an exceptional leader and there is no question that New Zealand’s prime minister should be the top of any leadership list for 2020/21, let alone female leadership.

Jacinda Ardern became the Prime Minister of New Zealand in 2017, making her the youngest-ever head of state. Since she came to power, she has been breaking stereotypes in the office. She became the first head of state to give birth while being in office. Not only that, New Zealand’s Covid-19 response was one of the most effective around the world and at its heart has been Jacinda’s unique brand of personable politics.

HERWIT lead by Shamila Gopalan is a strategic business advisory and consultancy (similar to the big consulting arms but without fluff & bs) focused exclusively on working with female founders and entrepreneurs ranging from solopreneurs, startups and small businesses. We focus on four key areas - Business and Go-To-Market (GTM) strategies, Sales and Partnerships, Funding and Thought Leadership. Click here to learn more about our services. 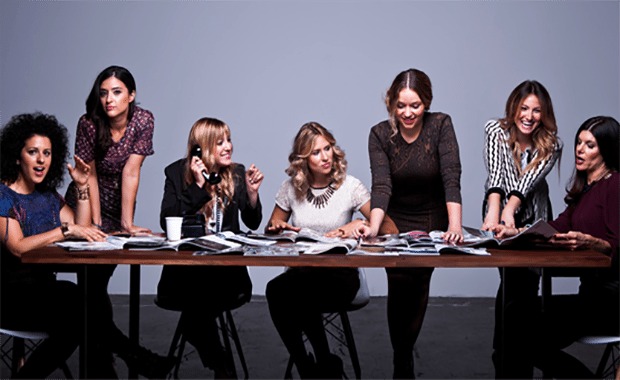 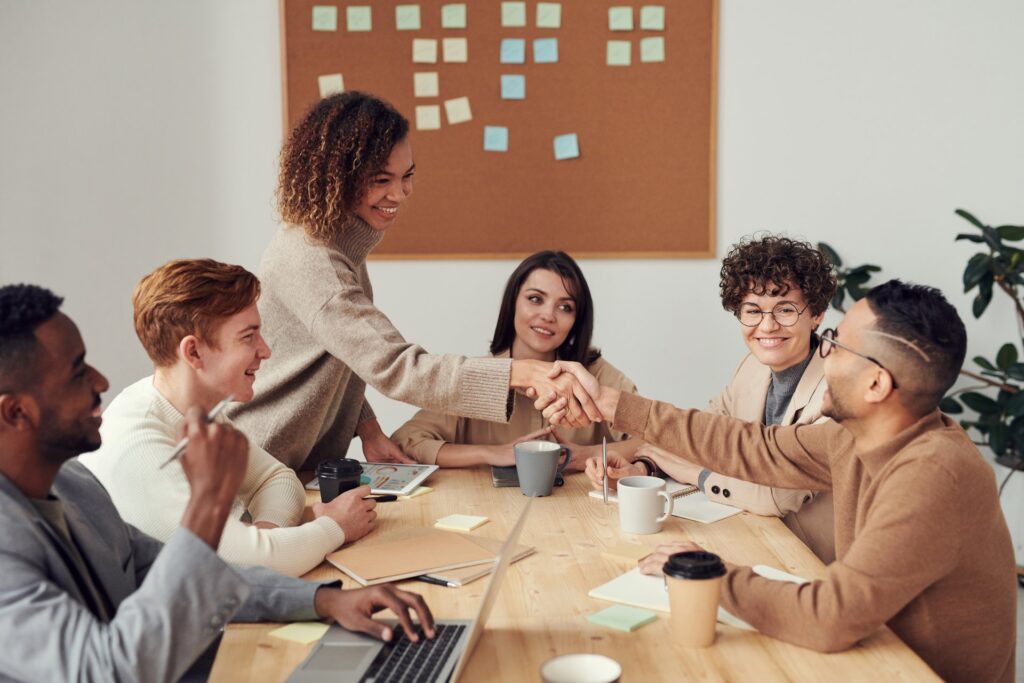 Read more
Blog
Forget Your Job Title, Everyone is in Sales
back to blog