Loading...
Blog
"Be A Lady They Said" Is the Story of My Life & Many Other Women Out There

Cynthia Nixon has been praised for fronting a powerful video highlighting just how much pressure women are placed under every single day and how conflicting these messages can be.  This video shows Nixon narrating all the ways society puts pressure on women as reads a list of countless contradictions that are commonly told to girls, often from childhood into adulthood. From how we look, to how we interact with others, the video covers the many conflicting ways in which we are expected to present ourselves to the world.

Speaking the words of Camille Rainville, a 22-year-old student at the University of Vermont who wrote what has now become a manifesto that condenses women’s struggle for gender equality. Published on her blog in 2017, Rainville's Be a Lady, They Said! puts into words the endless conflicting demands women face all their life. It has already attracted more than 2.2 million views on Vimeo and countless shares, since being released on Monday.

“Be a lady they said. Your skirt is too short; your shirt is too low. Don’t show so much skin, cover-up. Leave something to the imagination. Don’t be a temptress. Men can’t control themselves. Men have needs. Look sexy. Look hot. Don’t be so provocative, you’re asking for it."

I had posted this video 2 days ago on my social feeds, (LinkedIn and Facebook) as it touched a nerve and made me tear. For me, this video resounds strongly - growing up in Asia within a South Asian family and community, I heard these exact words been spelt out either to me or a sister or a cousin or an aunt or other women in our family and community.

Albeit my parents were not typically traditional, sometimes my own mother, who was as forward-thinking as you could hope for when it came to gender stereotypes in a small town in Malaysia, would utter these words or sentences. I was taught by her at an early age to be fiercely independent and never to rely on a man, it came from her being a single parent with an absent husband, allowing some stereotypes forced on by society to prevail with my upbringing, which I never heard told to my brother at any point in his life.

Then as I grew up, ventured to college, the workplace, society at large as an adult, the below words screamed at me:

I never wanted to have children or even be married, I just turned 44 in December, and have no burning desire for either. The prognosis could be based on my rough childhood, lack of parental love and security leading to the wrong choices in life and men.  Today I have the best partner I could have ever asked for, and possibly these decisions on marriage and children will change, but, ultimately, it is MY CHOICE to choose what I want to do with my life - not my family, the community or society, dictating it that it should be a certain way just because I am a woman, and have them fulfilled at a certain age due to what society would presume as normal and accepted being a woman of good standing.

Ultimately, it is MY CHOICE to choose what I want to do with my life - not the pressures from my family, the community or society at large.

These are the words written by a 22-year-old girl; by a person whose social consciousness is awakening in the midst of #MeToo #TimeIsUp aftermath, and in her lines, you can still feel the same subjugation that women fought against in the early and mid-twentieth century.

Is it enough to imprison the bad guys? Is it enough to demonstrate in the streets? Will the time come when we can just put our arms down and rest easy? Will there come a time when three-minute videos will not be needed?

As International Women’s Day draws close on the 8th March, let's each one of us, women and men change the language, the words spoken, the expectations being put on women, many of times by own ourselves inline with this year’s theme #EachforEqual where more women take a stand up and speak their truth, to become role models and leaders so that we can all individually contribute to controlling the narrative making ripples to the community as a whole. 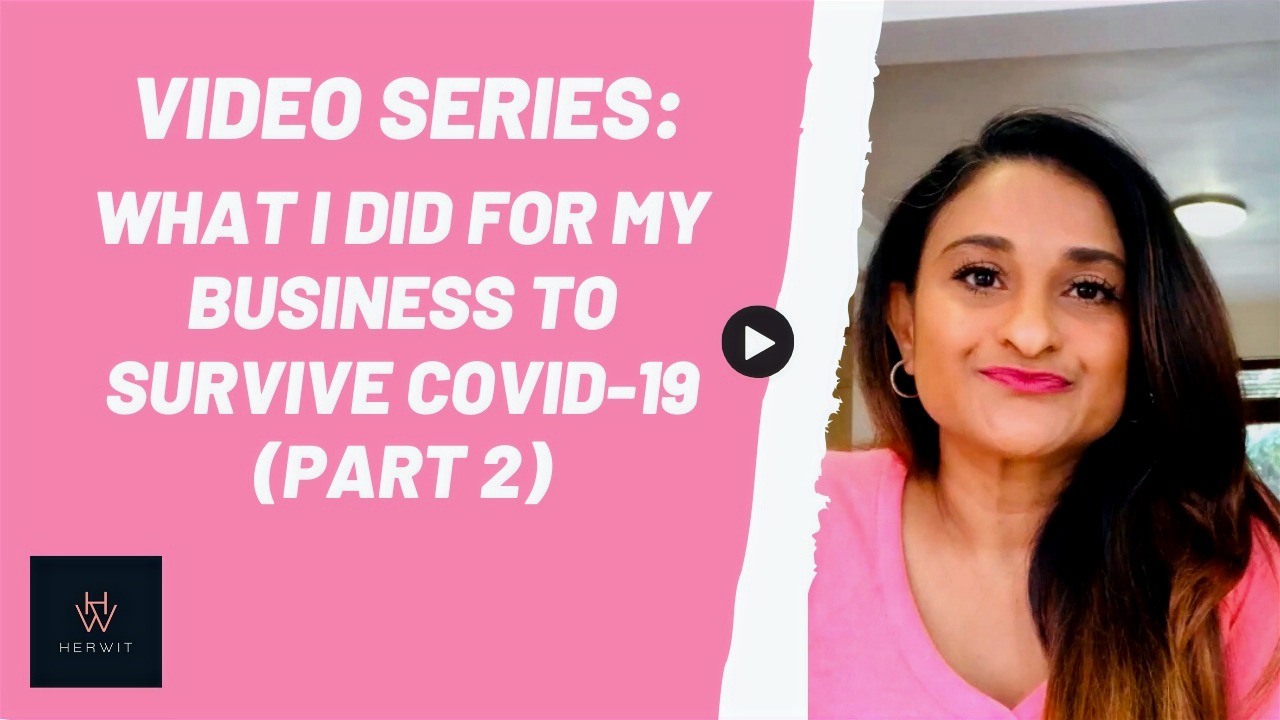 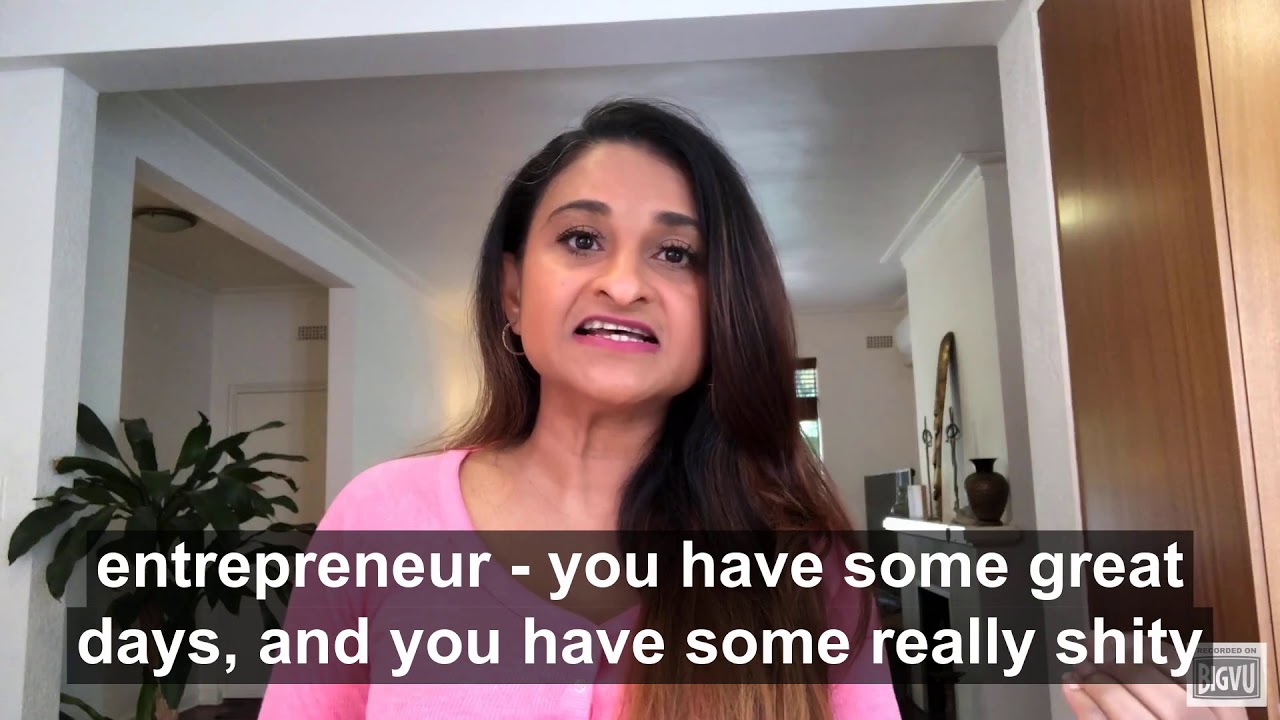